During the last two years, many online conferences and events have been held. With more and more online meetings, we got the feedback that one of the most essential parts of conferences is missing: The community part! Meeting each other in a relaxed atmosphere!

We started gathering ideas and were discussing the best way to connect people online and have a fun event.

Some of us attended PubQuizes before the pandemic; We took this as a starting point for what we wanted to do: The idea was born!

We decided to have the first “Oracle Beer Online Pub Quiz” event in early 2021. The first edition focused mainly on Oracle Technology. The main goal was to have fun; and according to Twitter, it was fun for almost 50 people.

After a successful first edition, we had the concept for the following events with the Oracle Pub quiz.

As mentioned before, we held six rounds of questions with six winners. Some days later, all the winners got a surprise sent home.

Until now, winning a round at the online Pub Quiz is the only way to receive an Oracle Beer Bern Beer Glass.

The glasses were sponsored by Edorex AG.

After the overwhelming feedback after the first Pub Quiz, we decided to go on with the idea. We were convinced that not only the Oracle community could like the idea. Therefore we decided to open up the quiz to a broader audience.

Besides the name, we changed the format a little bit. We added a nerd category as the seventh round, where we found out who was the geekiest one.

Another important part was the creation of a question submission form. After the first Quiz, we received many questions from the attendees via Twitter, Mail or almost every other possible way. With the standardised form, we can gather all these questions centralised.

Up to now, we have used ~480 different questions for eight Pub Quizzes, and almost one-third were sent in by the audience. Up to now, we have received between 100 and 150 questions. A massive thank you for this! This is mind-blowing and shows how the attendees love the Quiz.

After in-person conferences started again at the beginning of this year and the people were able to meet again, we decided to take a break.

But we’re on again. Tech Pub Quiz #9 was announced some weeks ago and will take place on 27.10.2022. If you’ve never attended, this is your chance. If you’ve already participated, you know you can’t miss that. If you have any questions, there is more than enough time to send us your question! Julian Frey works as an Expert Oracle Database Consultant for Edorex AG in Ostermundigen (Switzerland). During his more than 10 years of consulting he has gained a lot of experience in many areas, especially in the areas of HA, Engineered Systems and Monitoring. He is a frequent speaker and founder of the Oracle Beer Bern Meetup Group. The dawn of a new user community! 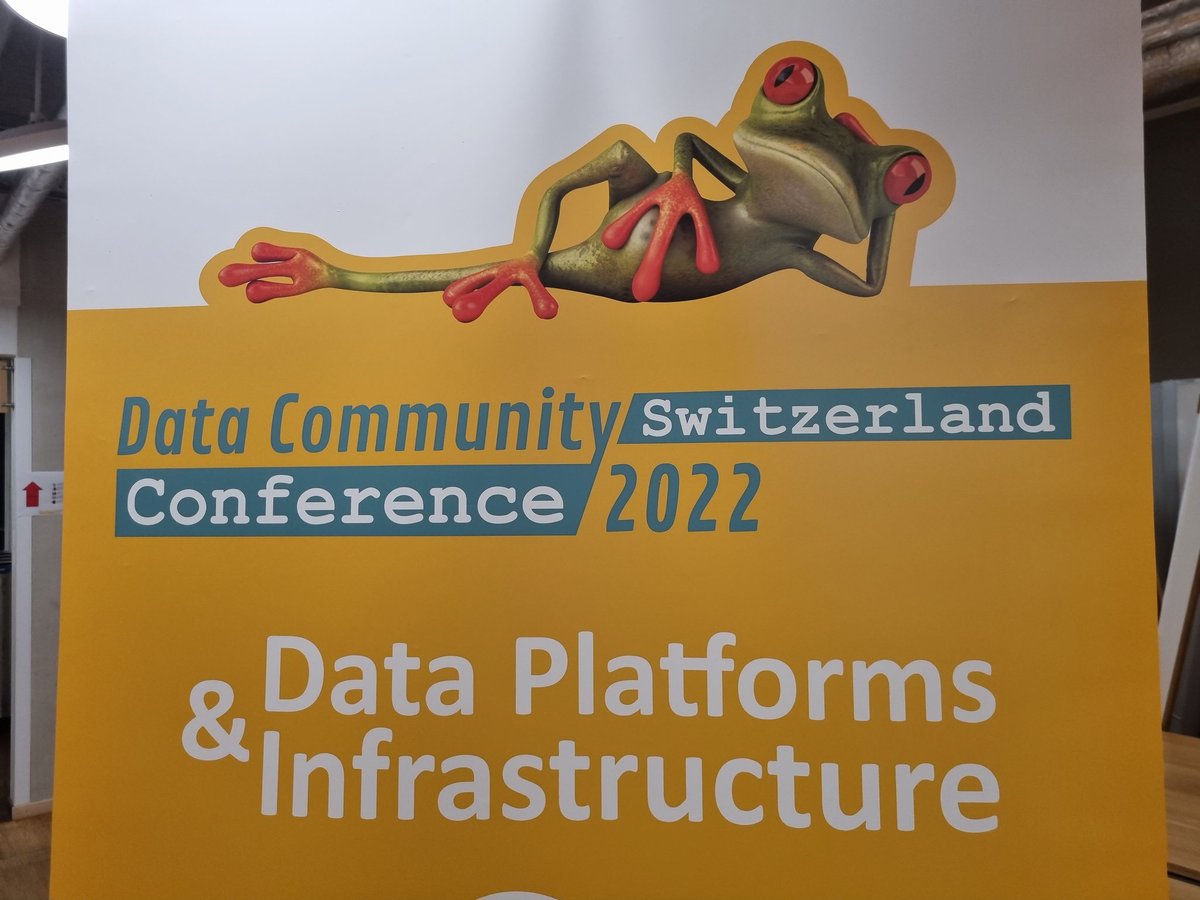 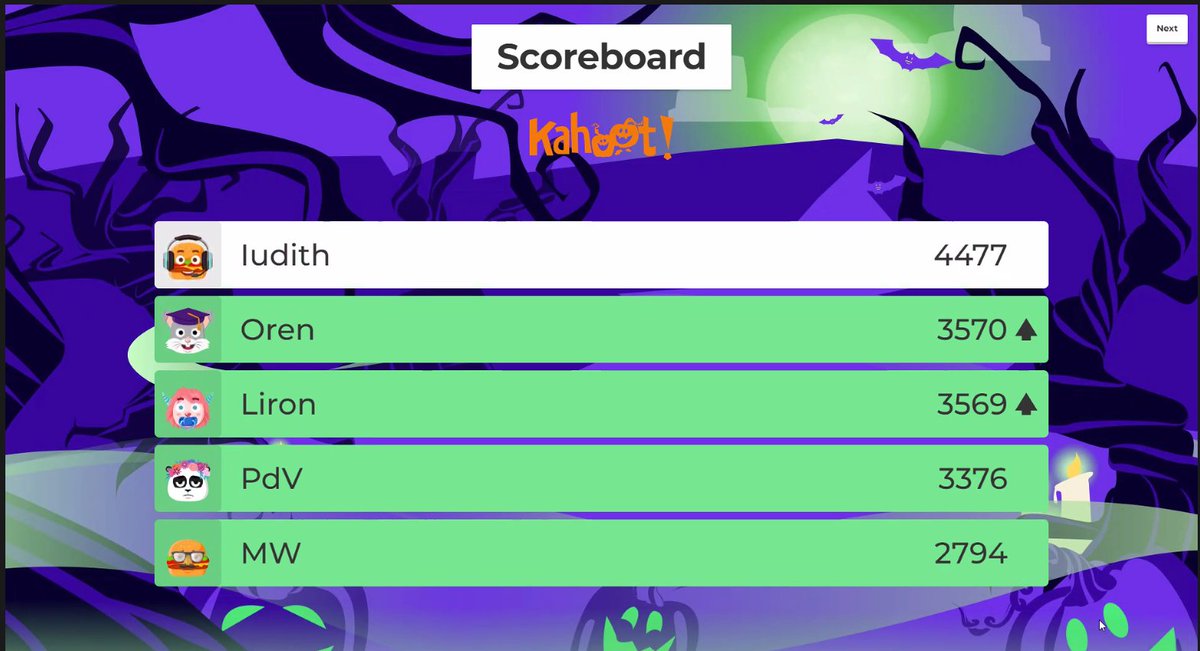